5 Things You Didn’t Know About Tinnitus 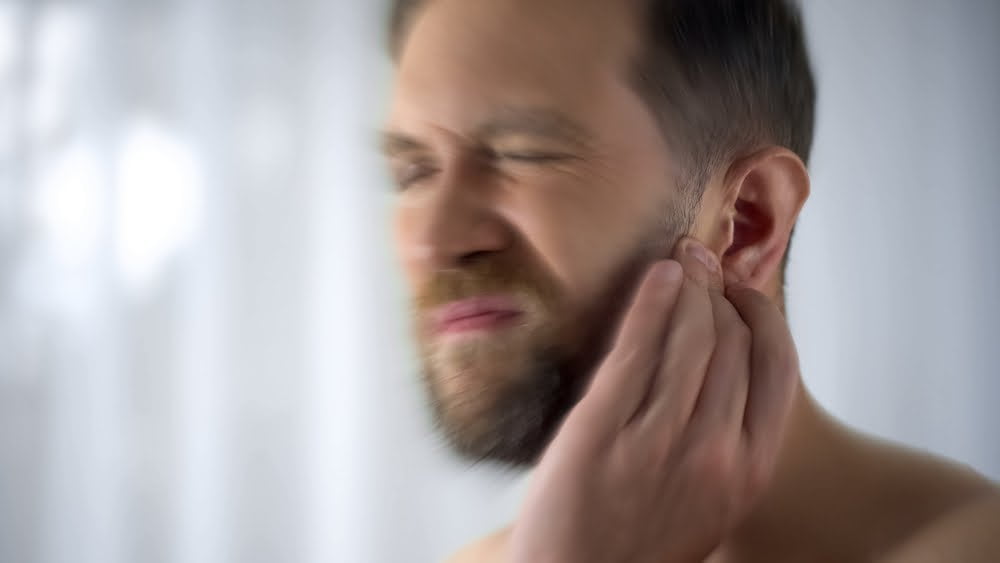 If you’ve suddenly developed a constant buzzing or ringing sound in your ears that subsides in volume, but never seems to completely go away, you may be suffering from tinnitus. In fact, a doctor may have even diagnosed you with the condition. While your health care provider may have offered you some information about tinnitus, there’s a lot that you may not know. Read on to discover five things that many people don’t know about tinnitus.

A lot of people think that tinnitus is the condition itself, but it’s actually not; rather, it’s the side-effect or symptom of an underlying condition that’s created in the auditory system. Some of the most common underlying conditions that lead to tinnitus include age-related hearing loss or hearing loss that’s caused by exposure to excessively loud noise, an injury to your inner year, repeat ear infections, and even a disorder of a circulatory system.

Ringing isn’t the only Symptom

The word “tinnitus” is Latin for “ringing”, and it describes the most common symptoms that are associated with the condition; however, it isn’t the only sound that you may hear when you have tinnitus. Other noises you may hear include whistling, whirring, hissing, roaring, waving, humming, buzzing, and other types of of-putting sounds.

While it won’t ease your discomfort, it may give you comfort to know that you aren’t alone. Tinnitus is a very common condition; it’s estimated that between 15 to 20 percent of the global population suffers from the condition. Knowing that you are not alone can certainly make you feel a bit better about the symptoms that you are experiencing.

It Can Impact Your Mental Health

There’s no denying that hearing a constant noise in your ears can be maddening. It’s quite distracting and can even impact your sleep patterns and your ability to concentrate. As a result, it’s understandable that tinnitus can impact your mental well-being, as it can lead to anxiety and depression.

Tinnitus is a New Condition

There’s a rumor going around that tinnitus is a new condition that started to occur when MP3 players were introduced; however, nothing could be further from the truth. The truth is that tinnitus is a condition that people have been experiencing for thousands of years; in fact, as per a study that was published in the early 2000s, documents have revealed that ancient Egyptians made reference to hearing constant sounds. It’s also been suggested that Ludwig Van Beethoven, one of the greatest composers of all times, suffered from tinnitus.

It Can Be Managed

While it’s true that there isn’t a surefire cure for tinnitus, there are things that you can do to manage the sounds that you’re hearing in your ears. Examples include practicing relaxation techniques (reading a book, listening to soothing music, taking walks, and practicing breathing techniques, for example), staying on top of your ear hygiene and keeping the buildup of ear wax to a minimum, and wearing ear conditions when you’re exposed to loud noises (as exposure to loud noises when you already have tinnitus can worsen the effects). You can also give tinnitus counseling with an experienced hearing professional who is trained in tinnitus management. Tinnitus sound therapy is another viable option, which includes wearing hearing aids or listening to music that will help to contrast the buzzing or ringing sound that you’re hearing.

While it’s true that tinnitus can be a very frustrating condition, if you believe that you are being affected by it or you have been recently diagnosed with tinnitus, knowing as much as you can help to make it easier to cope with.