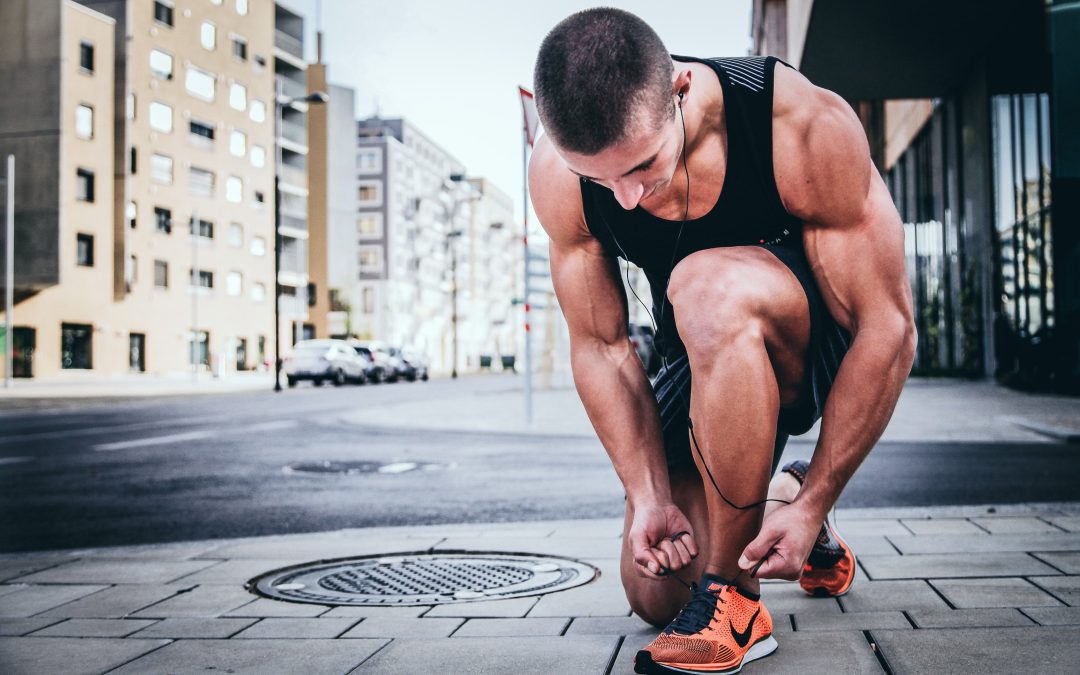 Sponsored by the Men’s Health Network (MHN) and, in the United States rooted in federal legislation, the month of June—with Father’s Day in the middle—is annually recognized as Men’s Health Month.

Traditionally, the month is a time to recognize issues regarding the wellbeing of men and boys. This includes hearing health. It coincides with International Men’s Health Week (#menshealthweek), running from June 15 to 21 (not surprisingly focused on COVID-19 this year).

Considering men’s health also means highlighting the likelihood—backed by statistical evidence—that men are more likely to ignore the beginnings of health issues and put off care and treatment.

According to the National Institute on Deafness and other Communication Disorders, men a twice as likely to develop hearing issues (while oftentimes being less likely to confront their reality).

There are several things men need to be aware of concerning their hearing health. These include the fact that diabetes, which men suffer from slightly more than women, doubles the risk of hearing loss; that careers marked by work settings in which loud noise is common increases risk, as do activities like hunting with firearms and running lawn-care machinery; and that the regular use of common pain relievers and anti-inflammatory drugs like aspirin and acetaminophen (known as analgesics) appear to heighten the risk of hearing loss for men.

Taking a larger perspective, there’s ample evidence that untreated hearing loss can lead to further issues, such as depression, cognitive decline, and a lowered quality of life.
This is the month for men to think about these kinds of issues.